Pink Floyd’s Final Performance Of “Wish You Were Here” Will Bring You To Tears! 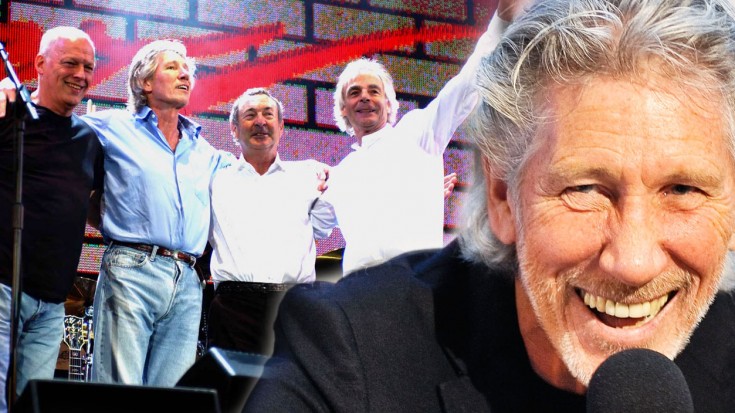 A Reunion 24 Years In The Making

Ask and you shall receive: in 2005 after 24 years of begging, pleading, and cajoling, Pink Floyd reunited for the first time since Roger Waters’ 1981 departure for a Live 8 performance that would be the final and most poignant of their career. The guys performed a series of Pink Floyd classics, but the star of the show was ‘Wish You Were Here’, a song about absence; Waters became visibly emotional, recalling his own 24 year absence from the band that defined his entire career.

“It’s actually quite emotional standing up here with these three guys after all these years. Standing to be counted with the rest of you. Anyway, we’re doing this for everyone who’s not here, but particularly, of course, for Syd.” – Roger Waters’ introduction to ‘Wish You Were Here.

It’s hard to watch this performance of ‘Wish You Were Here’ and know that this would be the last time we saw Roger, David, Richard, and Nick together onstage; Richard Wright died three years later from an aggressive form of cancer.

In true Pink Floyd fashion, as if they knew this might be the final time together, they made it count and created a highly emotional atmosphere for the lucky sea of Pink Floyd fans in the audience – and each other!

+ Wish You Were Here lyrics +

And did they get you to trade
Your heroes for ghosts?
Hot ashes for trees?
Hot air for a cool breeze?
Cold comfort for change?
And did you exchange
A walk on part in the war
For a lead role in a cage?