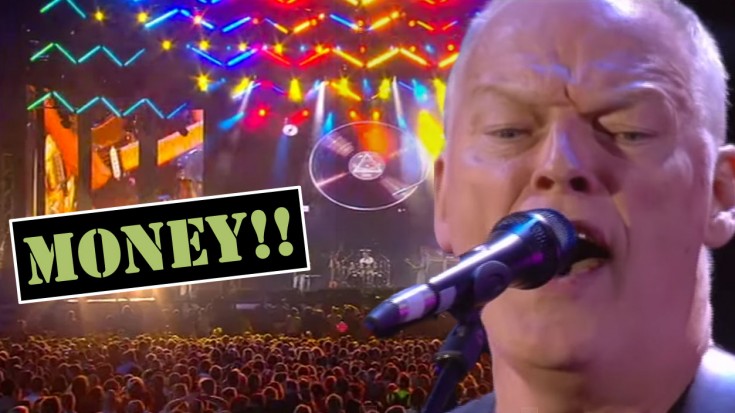 Remember this concert? I can just like it was yesterday. The Live 8 was an event from 2005 in London and Pink Floyd was in the line up, actually 2nd to last before Paul McCartney. It was as great concert with over 200,000 people in the audience! Who doesn’t like Pink Floyd?

The Live 8 concerts took place in summer 2005 as a beneficial event to help the “Make Poverty History” campaign. There were actually 10 concerts going on at one time, most in Europe, 1 in Philadelphia and also 1 in South Africa. The goal was to raise enough aid and send at least half to Africa in the form of $50billion by 2010.

The 3oth year anniversary for Live 8 is coming up soon, so be on the lookout there! It’s gonna be amazing.