Pink Floyd Minus David Gilmour? See Why He Wishes He’d Joined This Iconic 60s Band Instead 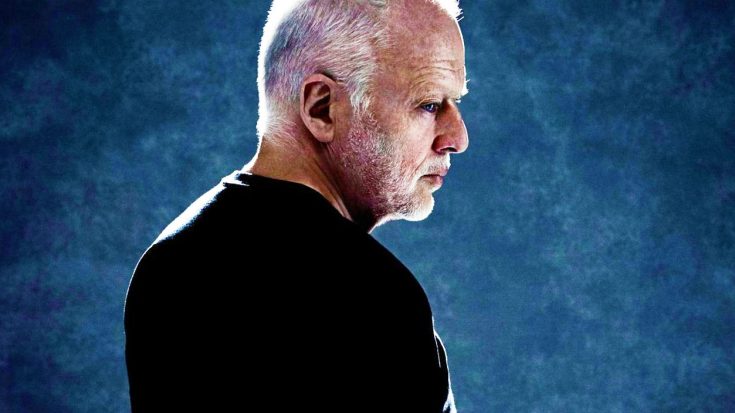 “They Were Fantastic,” Says Gilmour

Arguably one of the greatest bands of the 20th century, Pink Floyd’s sound was taken to the next level with the addition of David Gilmour, who joined the band in 1967 as a 5th member and quickly filled the role of lead singer and guitarist following the exit of Syd Barrett one year later. With albums like Dark Side of the Moon and Wish You Were Here, it’s hard to imagine David lending his once in a lifetime talent to other bands instead of Pink Floyd, but in an interview with Mojo Magazine, the 70-year-old rock legend expressed a long held wish that he’d joined another iconic band from the 20th century: The Beatles.

“I really wish I had been in the Beatles,” Gilmour reveals in the Mojo interview. “[They] taught me how to play guitar; I learnt everything. The bass parts, the lead, the rhythm, everything. They were fantastic.”

Together with his son Joe, Gilmour, a lifelong Beatles fan, covered fab four’s 1966 classic “Here, There, And Everywhere” from their album Revolver for Mojo magazine’s David Gilmour & Friends compilation CD. We may be about 50 years too late for a Gilmour/Beatles collab, but this cover is pretty faithful to the original and should give you a pretty good glimpse into what that may have sounded like. Enjoy!