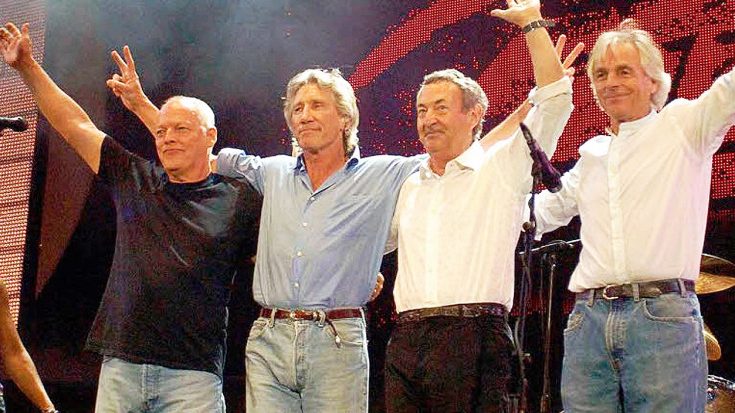 Throughout this entire year, Roger Waters has kept fans on the edge of their seats. On his website, Waters has been dangling a carrot by posting cryptic messages that many thought would eventually hint at something he had in the works. Thankfully, they were right!

On his website and social media platforms, Waters announced that he was heading out on a brand new tour across North America starting May of 2017! The tour is dubbed the Us + Them Tour, and is Waters’ first since the 2010-13 run of his The Wall Live tour. His previous tour received high praise for its production, and still stands as the highest grossing tour in history for a solo act. Waters promises a new production that will be just as good, if not better than the one seen on The Wall Live.

“We are going to take a new show on the road, the content is very secret. It’ll be a mixture of stuff from my long career, stuff from my years with Pink Floyd, some new things. Probably 75 percent of it will be old material and 25 percent will be new, but it will be all connected by a general theme. It will be a cool show, I promise you. It’ll be spectacular like all my shows have been.”– Waters stated in a press release.

Tickets for the shows will go on sale October 21st, so mark your calendars, cause they’ll sell out fast! You can vie the dates down below, as well as watch the trailer for the tour.