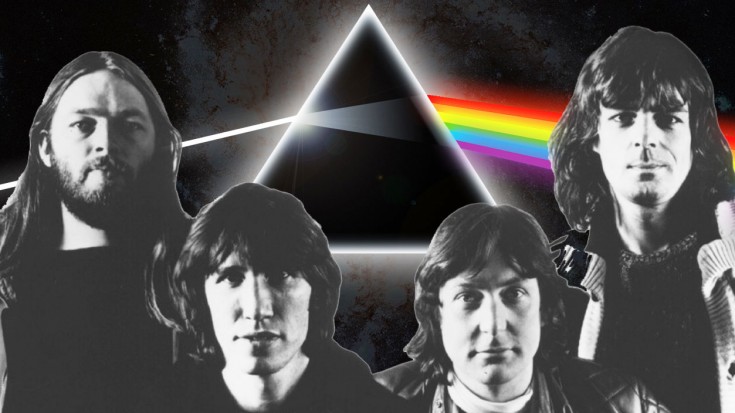 Of the many things that can be said of Pink Floyd, let it never be said that they didn’t know how to put on a show – even if there was no audience!

In 1972, they traveled to Pompeii to film their concert Pink Floyd: Live At Pompeii where they performed the iconic 23 minute long ‘Echoes’ to an empty Roman amphitheatre. Believe it or not, the lack of audience actually makes their performance that much more powerful.

With ‘Echoes’, Roger Waters said he was attempting to describe “The potential that human beings have for recognizing each other’s humanity and responding to it, with empathy rather than antipathy.”

I love the fact that in this performance, the lack of audience makes it easy to focus on each member of Pink Floyd and their contributions. Drummer Nick Mason is probably my favorite part – it’s always been said that his drumming style gave Pink Floyd’s sound a lot of texture, and that’s never more apparent than when you’re watching his drum solos and fills throughout ‘Echoes’!