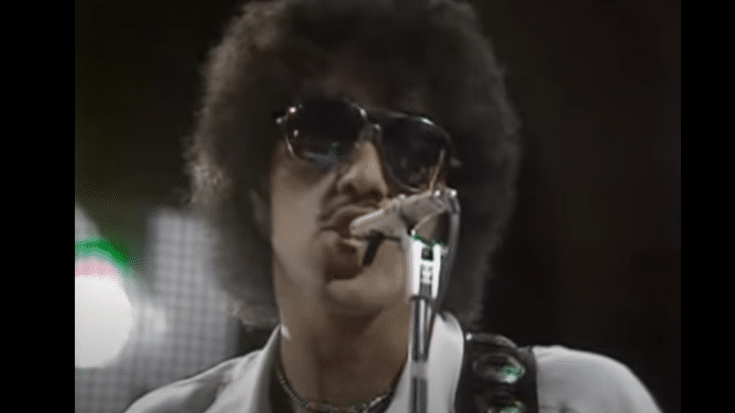 In early 2019, news broke that a documentary about Phil Lynott’s musical career and legacy is on the works. With Emmy award-winning Irish film-maker Emer Reynolds at the helm, it’s set to explore his rise to fame and of course, how he ended up becoming one of the greatest rockers from Ireland as the lead singer of legendary band Thin Lizzy.

As reported by Screen Daily, Phil Lynott: Songs For While I’m Away has just secured a theatrical deal. Ireland’s Break Out Pictures acquired the rights for the film and it’s now slated for release this fall. Meanwhile, London-based Eagle Rock Entertainment will handle the international sales.

Reynolds said, “Having been a huge Thin Lizzy fan throughout my life, it’s an incredible honour to be bringing this intimate portrait of lead singer and songwriter Philip Lynott to the big screen.”

Phil Lynott’s daughters Sarah Lynott and Cathleen Howard-Lynott also added, “As always, we are incredibly proud of our dad and we loved having the opportunity to look at the man behind the music with this film.”

Thin Lizzy formed in Dublin, Ireland, in 1969. They had a string of hits in the ’70s – such as “Whiskey in the Jar”, “The Boys Are Back in Town”, and “Waiting for an Alibi” – which gave them international success.