Phil Collins Is ‘Retired’ According To His Son Nic Collins 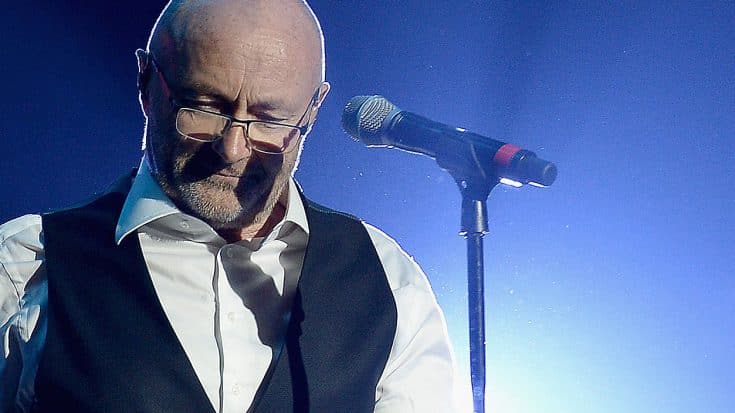 Drummer Nic Collins said that his father Phil Collins is most likely retired following the recent final show of Genesis.

Genesis said farewell on March 26 at London’s 02 arena, where Phil sat center stage throughout the concert. In recent years, Phil has suffered from numerous health issues, including dislocating vertebrae in his neck in 2007 that left nerve damage to his hands. Phil has used a cane since 2015 after his back surgery and revealed he can no longer hold a drumstick.

Nic joined the trio and filled in for his father behind the kit during his recent solo tours and with the Genesis’ farewell road tour. When asked by Rolling Stone whether Phil might consider another solo tour, Nic replied:

“I think at the moment, he’s definitely retired. If you ask me on a serious level, I think that show in London was my dad’s last show. But then again, he said that in 2004 and we wound up doing a tour in 2018. You can never be sure.”

“But I also do think that my dad is probably excited about the next step in his life. Music has given him so much, but he’s also given so much to it. His career has pretty much determined his life for the past 50 years. I think for him to be able to take a step back and not have that pressure that he’s had for decades, I think is going to be nice for him. For me, I think that was that, but who knows?”

Nic also shared that his father’s absence from the drum kit made a big impact on the band’s approach during shows, he said:

“We couldn’t flood the set with as much instrumental stuff as there used to be.

“That was such a big part of that instrumental side of Genesis. I know that my dad misses playing the drums, and I know the fans wish they could see him. I wish he could play as well.”