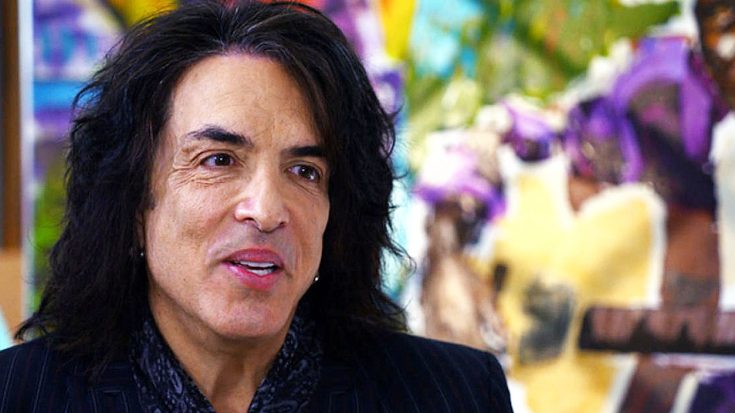 Paul Stanley Is Rather Candid About His Thoughts On The Rock & Roll Hall Of Fame!

Whether you love them or hate them, the legendary rock band known as KISS are undoubtably and admittedly one of the (if not THE) most influential rock bands of all time. They have a style and persona that is often imitated, but never duplicated. Even some of music’s most important rock bands have sited KISS as the reason that they are musicians. That being said, they’ve only JUST been inducted into The Rock & Roll Hall Of Fame, but that was only after 15 years of eligibility! Nevertheless, they are in it. But what exactly does frontman Paul Stanley think about the hall?

What you’re about to watch is a video in which CBS sits down with the aforementioned rock legend and discusses the induction among other things. What does he have to say about it all? SPOILER ALERT: It’s not good!