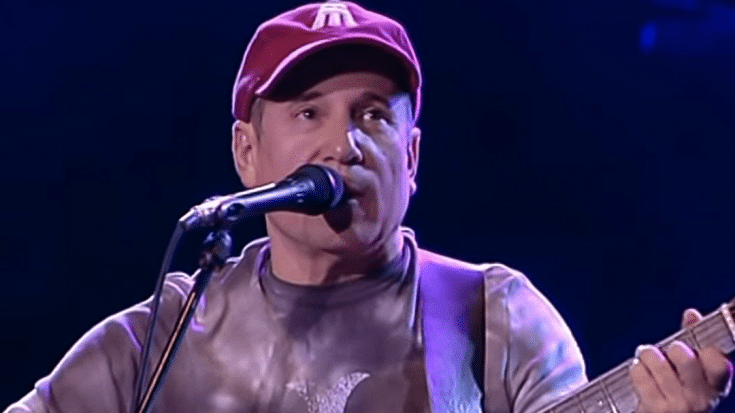 There was a diverse array of performers at the New York edition of the 10th annual Global Citizen concert at Central Park’s Great Lawn. It was six-hour event headlined by Coldplay, Billie Eilish and Jennifer Lopez. It was an interesting night indeed.

One of the highlights of the show was when Coldplay’s Chris Martin introduced the next performer. He said, “We’re going to bring up one of the greatest of the greats, Paul Simon.” Imagine the reaction of the 60,000-plus crowd when Paul Simon showed up on stage. The music legend never had the chance to perform in August at Central Park’s We Love NYC “homecoming” concert. It was aborted because of severe weather conditions.

Simon delighted the audience with a performance of the classic hits “The Boxer” and “The Sound of Silence.” Simon & Garfunkel performed in the same location almost four decades ago in front of half a million fans.

This was Simon’s first traditional public performance since November 23, 2019. In mid-2020, however, he performed at a livestreaming event A Night for Austin.

Simon’s two-song set at the Global Citizen concert was a great way of wrapping up the six-hour concert. Some attendees already went home though when he took the stage.