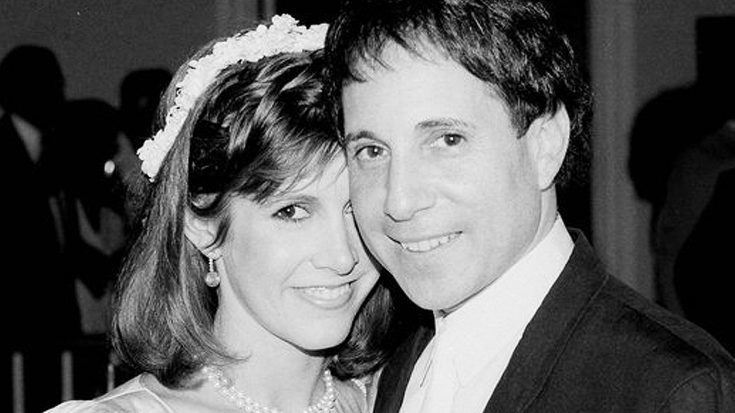 The singer and songwriter paid tribute to his ex-wife

The passing of Carrie Fisher has left the world in a deep sadness. She brought so much joy into our lives with her portrayal of Princess Leia in the Star Wars saga, and was a pioneer in showing that girls could be badass heroes in movies as well!

What people might not recall, is that she was involved in an on-again, off-again relationship with singer and songwriter Paul Simon. She and Paul dated throughout the 80’s and were even briefly married from 1983-84. In the wake of Carrie’s unfortunate passing, many people have been honoring her with beautiful words, including Paul Simon. Paul took to Twitter and issued a very brief, but heartbreaking statement about his ex-wife and legend.

“Yesterday was a horrible day. Carrie was a special, wonderful girl. It’s too soon.”
-Paul Simon

Although it’s very brief, it really hits home. You can tell Paul had a hard time finding words to describe his emotions at the moment, so maybe in a few days we’ll see a longer statement on how he really feels. Either way, Paul’s words are beautiful and emotional. We miss Carrie very dearly! May she rest in peace, and may the force be with her and her family.