Paul McCartney Shares How He Knows A Song Should Be Single 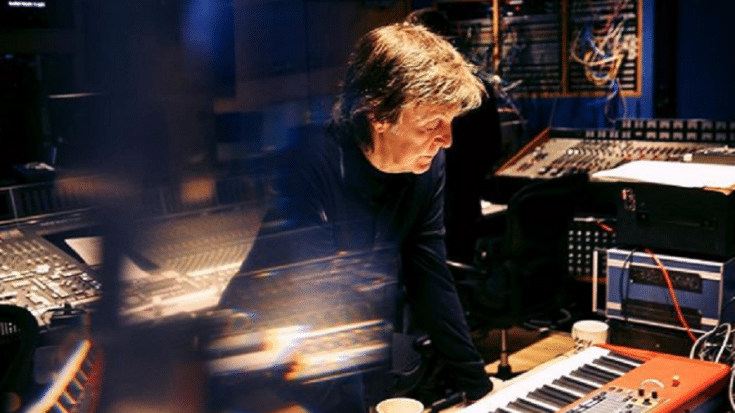 In the past years, both The Beatles and Paul McCartney have issued single versions of many of their best successful songs. Even though these songs would eventually be included in their albums, their single releases would enable them to soar the charts and would later be recognized as hits.

The reason for this was explained by Sir Paul McCartney himself. In one of his past interviews, McCartney discussed the many singles in his career and how he found out that they should be released that way. Firstly, the former Beatle says that sometimes you have to trust your instincts. His instincts can simply tell that what he wrote will be a massive hit. As per McCartney:

“Sometimes you just have a definite idea – like ‘Hey Jude’ or ‘Let It Be’ or ‘Live and Let Die’, those are obvious choices. Those felt like the big song of the moment so they should be the single. A few times I’ve got lucky, and when I’ve been writing a song, I could just tell it was a good one. Sometimes those ones come very quickly – there it is, you’ve written it, and it becomes the single. And because it arrived so luckily and quickly and positively, you just go, ‘Oh right, this is a good one.’”

Second, he knows how to listen to advice from colleagues. If he is not quite sure if a song should be a single, he will play it for someone and once they say that it could be a hit, he will release it as a single. He added:

“Sometimes, though, it’s difficult to see whether you’ve made a single or not.

“Particularly with ‘Get Back’, as it had arrived out of a jam, I didn’t think, ‘Wow, I did a spectacular job in writing this’. I just thought it was okay and that the recording was good. I remember I played it for Twiggy, and she went crazy saying, ‘This is great, it’s got to be the single!’ So, that helped. It’s nice to see things through other people’s eyes.”

McCartney would also obtain input from the studio. To ensure as many hits as possible, the studio will occasionally request that the former Beatle releases a song as a single even if he had not even considered it as a potential hit.