Paul McCartney Reveals Major Piece of Advice He Gave To Michael Jackson That Jump-Started His Career! 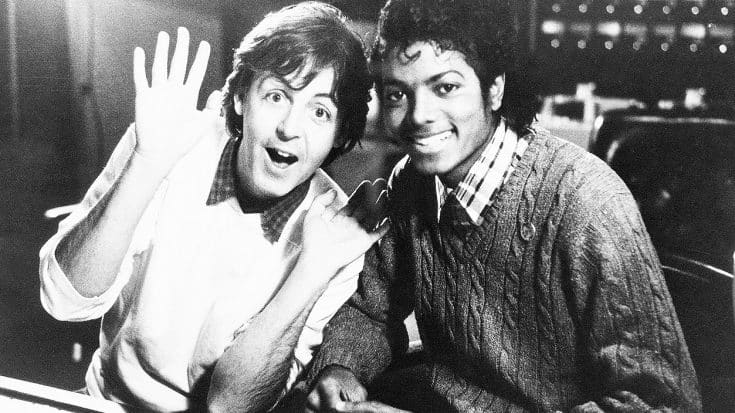 Is Paul the genius behind Michael Jackson?

From a very young age, Paul McCartney was always in the limelight. When he was only 18 years old, The Beatles began to blow up, and eventually became the biggest band the world had ever seen! therefore, he learned a lot from his experiences, and gave advice to other young musicians who were up and coming.

One of these musicians, happened to be the late-great pop sensation Michael Jackson. One day, Michael called Paul, and asked if he wanted to collaborate together and “make some hits.” the two ended up collaborating together, and released his like “Say, Say, Say” and “The Girl Is Mine.” While they were working together, Michael asked Paul for some advice, seeing that his solo career was just kind of kicking off.

Paul told him to do three things: 1. make great videos, 2. Get a good manager and 3. Get into song publishing. Well, Michael obviously ended up doing all three. Shortly after they worked together, he released “Thriller,” his manager always had his back, and he eventually bought one of Paul’s songs!

Check out the full clip of Paul’s interview down below, and see for yourself!