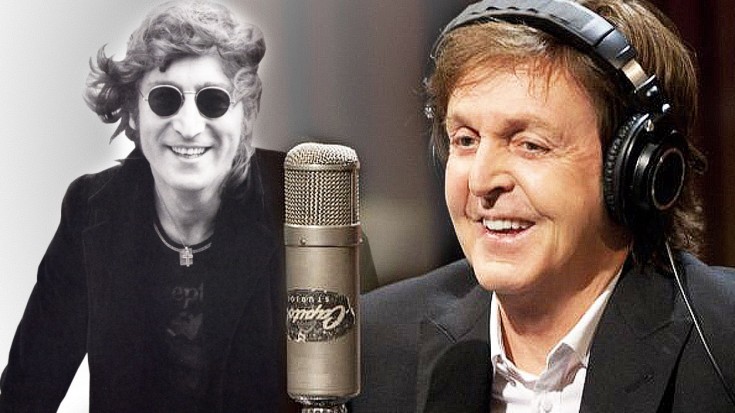 “I Prefer To Keep The Truth As The Memory Of Him.”

They had one of the greatest and most tumultuous friendships in rock and roll, and now Paul McCartney is shining a light on his time with his friend John Lennon. In this exclusive 1985 interview with Good Morning Britain, Paul talks about who John was; he wasn’t a god, he wasn’t perfect by any means, and he wasn’t above getting into his fair share of trouble.

He was, after all, human – a fact that made Paul McCartney love him all the more. He was also incredibly gifted, a great friend to Paul, and the person Paul misses the most when he’s writing music.

This interview is incredibly heartwarming and will both inspire laughter and tug at your heart. Paul pulls no punches and has no illusions about his late friend, but he’s also the first to admit how incredibly dear John was to him and that at the end of the day, John may have been a million and one things to a million and one people but to Paul, he was just his friend.