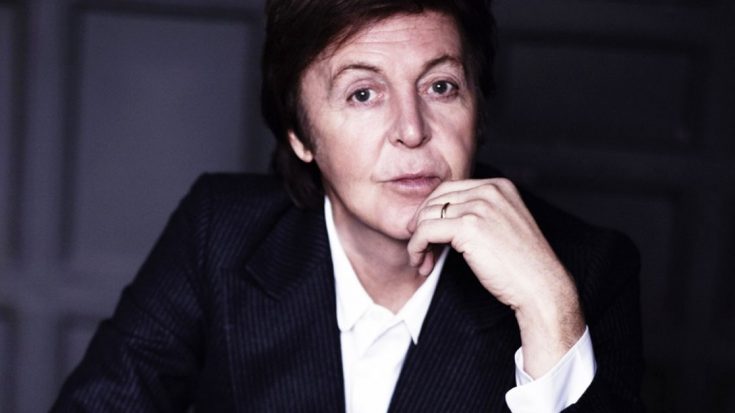 “I Overdid It, Basically.”

I don’t know about you, but I don’t want to live in a world where Paul McCartney isn’t making music. I mean, who doesn’t love “Band On The Run”? However, for a moment it looked like rock music fans were going to have to live in that reality as Paul struggled in the weeks and months following The Beatles’ breakup, sinking into a depression over the death of arguably one of the greatest musical feats in modern history and taking to alcohol to numb his feelings.

Paul’s devastation at the end of The Beatles was so great that as he wondered what could possibly be next, he actually contemplated quitting music forever.

“I was breaking from my lifelong friends, not knowing whether I was going to continue in music. I took to the bevvies. I took to a wee dram.

I overdid it, basically. I’d drink whisky, of which there was a large supply in Scotland.”

It’s easy to empathize with Paul: he’d spent the better part of the last decade sharing his entire life with bandmates John Lennon, George Harrison and Ringo Starr and now this, a major part of his identity gone. Thankfully, the depression and catatonic state didn’t last. With the help of wife Linda, Paul shook himself out of the crisis plaguing him and formed Wings shortly thereafter; the rest, as they say, is history.

“It was great at first, then suddenly I wasn’t having a good time. It wasn’t working. I wanted to get back to square one,” Paul reveals,  “So I ended up forming Wings.”