Paul McCartney Announces Got Back Tour 2022 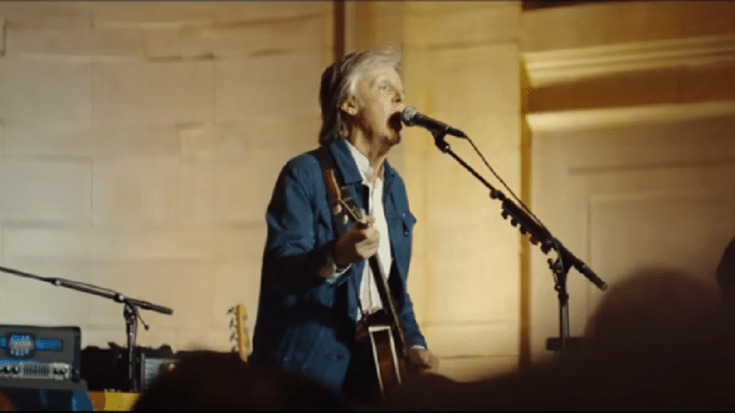 For the first time since 2019, Paul McCartney is set to hit the road this year for his Got Back tour.

The U.S. trek begins on April 28 in Spokane, Wash., which is going to be the first show of the former Beatles’ in the city. Followed by shows in June in East Rutherford, N.J. Hollywood, Fla., Knoxville, Tenn., and Winston-Salem, N.C. McCartney is also performing in Fort Worth, Texas, and Baltimore since 1976 with Wings and 1964 with the Beatles.

McCartney said in a statement:

“I said at the end of the last tour that I’d see you next time. I said I was going to get back to you. Well, I got back!”

Tickets for the Got Back tour go on sale to the general public on February 25. Pre-sale for American Express cardholders lasts from February 22 through February 24. Know more details on McCartney’s official website and see the full list of tour dates below.