Brian May Wants Beatles To Have A Biopic Like “Bohemian Rhapsody” 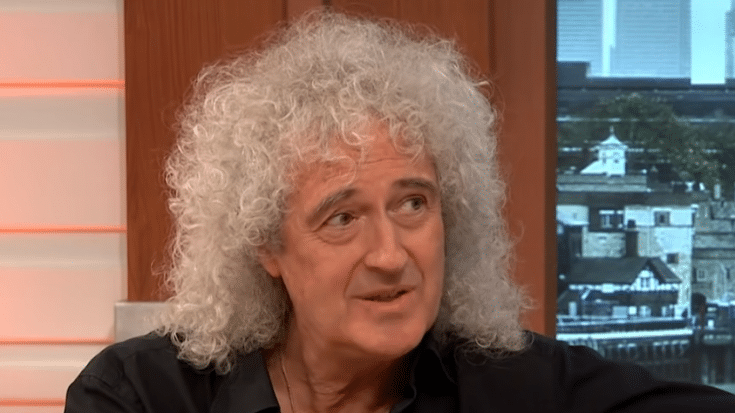 Queen guitarist Brian May believes that The Beatles needs to have their own biopic just like the Bohemian Rhapsody.

Bohemian Rhapsody was a record-breaking 2018 film. It reached the success that contributed to Queen’s status as the most-played rock band on radio worldwide and May thinks that the Beatles should release their own so that their legacy can be renewed for younger generations as well.

In a new interview with the Express, May shared his love for the Beatles saying:

“The Beatles were our Bible.

“Absolutely at every stage in their career and their music development, they were models. And they still are to me, I must say. I love all those albums. To me, they are the greatest.

“They are the pinnacle of writing, performance and ethos of rock music. They broke down so many barriers, they changed the world many times. I will always love the Beatles without any reservation.”

He told the newspaper his thoughts about having a Beatles’ biopic:

“I feel like they’ve been underrepresented in the world as it is today. The kids today don’t know the Beatles as much as they ought to. The Beatles should be woven into people’s lives in the way Queen music is these days.

May had the chance to meet members of the Fab Four. On Paul McCartney and Ringo Starr, he said:

“I’ve met Paul a few times, done a few things. He’s a great guy and an animal campaigner as I am. Yeah, I wish I saw more of him really but life doesn’t always let you do this stuff. Met Ringo a couple of times just briefly. Kinda just socially because Freddie was quite close to Ringo at one time. But I never had an in-depth conversation with him.”

When asked if he ever had a chance to meet John Lennon, May responded:

“Never met [him], very sadly. I wish I had, I would have loved to have done. What a wonderful talent and a wonderful voice. Incredible.”

On George Harrison, with whom he previously worked together in 1992 at the Water Rats Charity Ball, May said:

“He played one of my guitars which is nice! I love George, I love his playing. I think he’s still underrated. Wonderful!”