Paul Di’Anno Agrees With Iron Maiden Firing Him In 1981 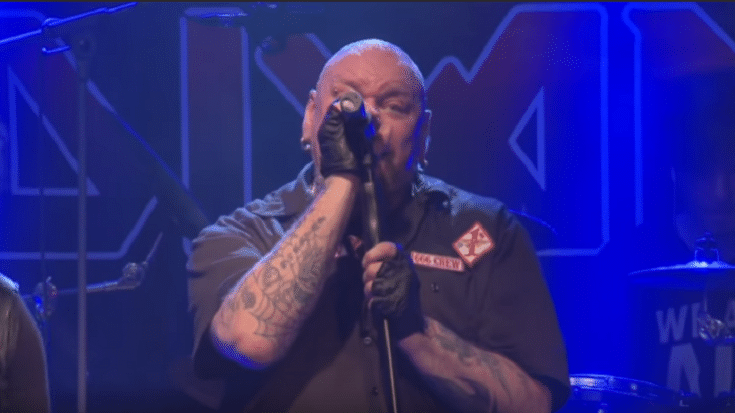 He Says He Doesn’t Blame Them

Paul Di’Anno fronted Iron Maiden from 1977 to 1981. His final show with them was on September 10, 1981 at the Odd Fellow’s Mansion in Copenhagen, Denmark. In a new interview with Metal Hammer, he admits that Iron Maiden was right in firing him.

He said, “I don’t blame them for getting rid of me. Obviously, the band was Steve’s [Harris, bassist] baby, but I wish I’d been able to contribute more. After a while that got me down. In the end I couldn’t give 100 per cent to Maiden anymore and it wasn’t fair to the band, the fans or to myself.”

Iron Maiden let him go after the conclusion of their 1981 tour in support of their second album “Killers.” The reason was said to be Di’Anno’s substance abuse problems. Nevertheless, even though he recorded only two LPs with Iron Maiden before being replaced by Bruce Dickinson, he’s still proud of his work.

He shared, “The two albums I made with the band were pivotal [to the metal genre]. Later on in my life when I met Metallica, Pantera and Sepultura and they told me that those albums were what got them into music, it made me incredibly proud.”

Paul Di’Anno will play his final show on August 30 at the Beermageddon Festival in Bromsgrove, England.