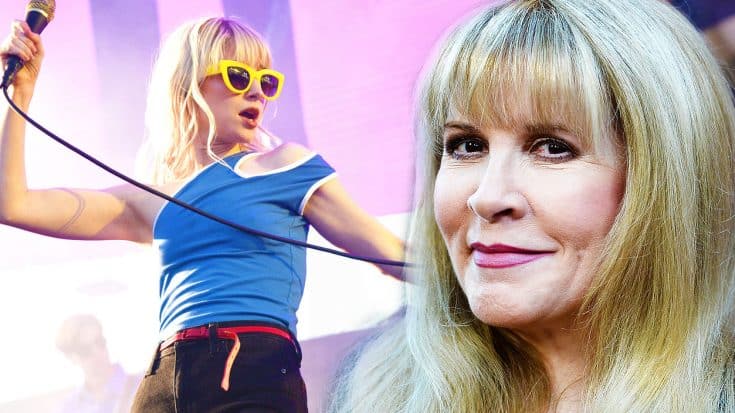 In modern music, there might not be a more versatile band than Paramore. Paramore’s career has expanded across a wide variety of styles like pop punk, alternative rock, pop and lead singer Hayley Williams has even been featured on EDM tracks.

At a recent show in Dublin, Ireland, Paramore busted out a few covers for their fans. One cover, was of Fleetwood Mac’s “Everywhere,” and we can say, without a doubt, that Paramore absolutley crushed it, and did the song complete justice. The song is a single off of the band’s 1987 release Tango In The Night, and really captures the energy that Paramore brings to their shows. What made us smile in the video, however, was the fact that the crowd knew every word of the song, and sang along in unison! It really goes to show that Fleetwood Mac’s music has crossed all generations, and still resonates in today’s music world!