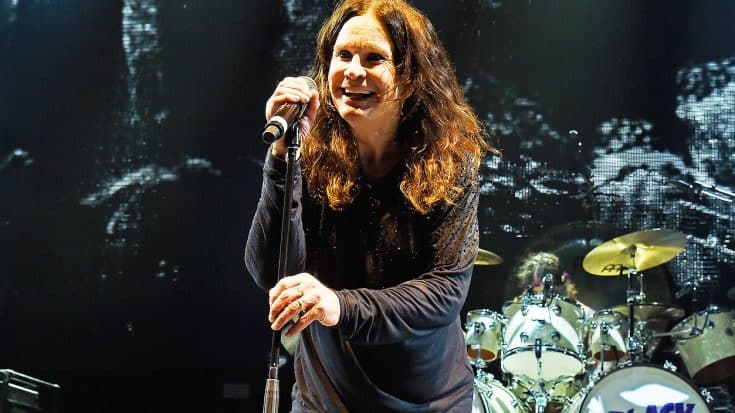 Earlier this year, Black Sabbath said goodbye by wrapping up their final tour ever with a final show no one will ever forget! Since then, Ozzy Osbourne has been in the spotlight, claiming that he isn’t done with his solo career. He even teased recording a new album a few months ago!

Well, recently Ozzy posted a photo to his social media, that led fans to speculate that Ozzy might have something big up his sleeve! Ozzy posted a photo of himself and guitarist Zakk Wylde from Ozzfest a few years back, with the caption: “Hey Zakk, should we do an Ozzfest this year?” The post on Facebook received 10K likes, and thousands of comments with people sharing their Ozzfest experiences, and hyping up the fact that the festival may happen again!

Last year, the festival was dubbed Ozzfest Meets Knotfest for the first time, and was incredibly successful. The festival Ozzfest has been around since 1996, but they are expected to continue under the Ozzfest Meets Knotfest for this year! The “Knotfest” part of the name, comes from the band Slipknot, who also helps run the festival. Ozzy announced that the official announcement and lineup will be released July 10th! We can’t wait to see who’s playing!