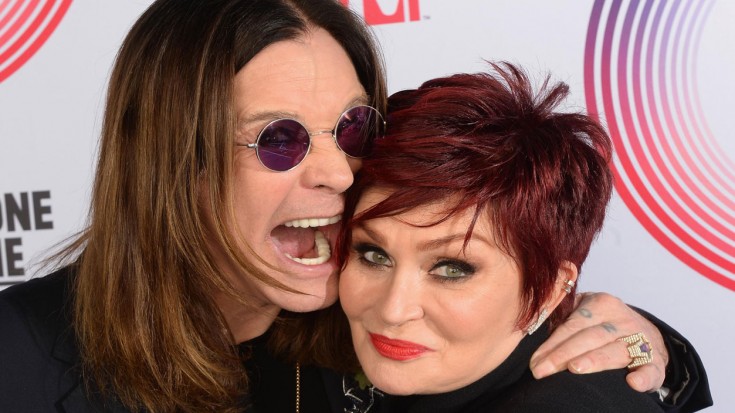 Ozzy Probably Isn’t The Only Rockstar That Fears This

“I’m just hoping that my voice doesn’t blow out, you know? Like, if you’re playing a guitar and it breaks, you can just get another one, but a singer’s only got one voice,” he told the publication.

To keep his fears from coming true, Osbourne says he always treats his vocal cords with a few remedies before performing, including tea, steam machines and throat sprays.

Admitting that his voice isn’t what it used to be, Osbourne told BBC that Black Sabbath’s comeback album 13 was purposely recorded in a range that Osbourne could sing live comfortably. He also mentioned in a 2007 interview with The News Tribune that he noticed a change in his voice while listening to old albums.

“I was listening to the demo tapes of ‘No More Tears’ today, which was recorded, like, 15 years ago. And I would go, ‘F**king hell.’ My voice has a lot higher range, you know.”

Osbourne recalled a conversation he had with Bob Seger in which they talked about the changes in their voices after years of performing.

Black Sabbath will play its last U.S. show ever at AT&T Center in San Antonio, Texas on November 12.