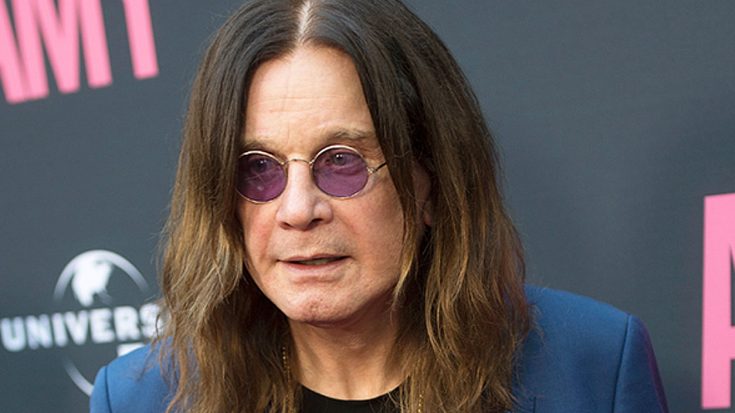 Things Are Looking Bad For The Metal Godfather!

Things have been quite crazy for Ozzy Osbourne, this past year. Through scandals, lawsuits, tours, and a partridge in a pear tree, Ozzy Osbourne has had a lot on his plate. However, as of late, things have been settling down some and Ozzy Osbourne has been able to focus on more of the essential things, like his life at home and his music. Though the legendary rockstar actively tries to avoid the drama at all costs, let’s just say he’s not always so successful.

Ozzy Osbourne opens up about his latest dilemma, which was… a driving test: “I last drove four years ago. I’ve got an American driving license and I bought a Ferrari, then went out on the p*** and Sharon went, ‘Oh no, you’re not having this’. It’s not a good idea is it, Ozzy Osbourne and a Ferrari? I took so many driving tests because I was so out of it. On one occasion I nodded off during the test. When I woke up there was a note on the seat saying, ‘You have failed’.”

If you ask me, I think the real question is, does Ozzy Osbourne even need to drive? Either way, at the state that Ozzy Osbourne appears to be in with him falling asleep behind the wheel and all, I think it’s better that he stays off the road. But we still love him, driver’s license or not!