When Ozzy Osbourne Walked The Streets, People Were Stunned To See What He Was Doing… 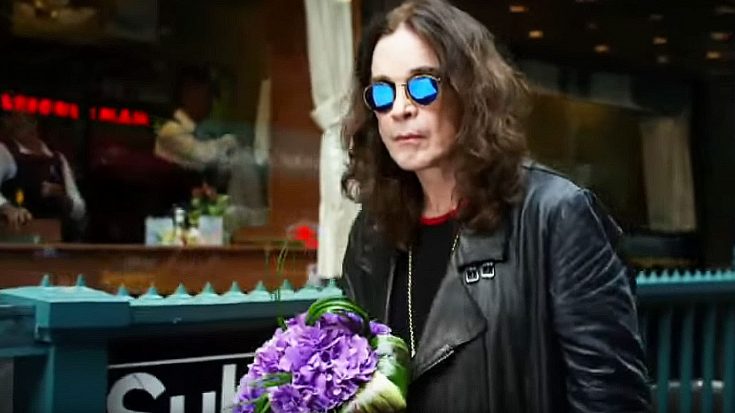 Keep Your Eye On Ozzy Osbourne… It’ll Be Worth The Wait!

Ozzy Osbourne is known for a lot of things. Fronting Black Sabbath, eating the heads off of bats, being at the forefront of an entire genre of music thus influencing an entire culture of people, and his sunglasses among many other things. But what some people may not realize is that, like a lot of musicians, he is heavily influenced by The Beatles, particularly John Lennon, and so he often pays tribute to him, and that’s exactly what he did and in the best way possible!

What you’re about to watch is a video in which Ozzy Osbourne takes to the streets of New York City to cover John Lennon’s song “How?”. What makes this particular video so special is that the pedestrians you’ll see in this video are completely clueless as to what is going. This is definitely worth the watch!