According To Jack Osbourne, This Is The Most Important Piece Of Advice Ozzy Has Ever Given Him 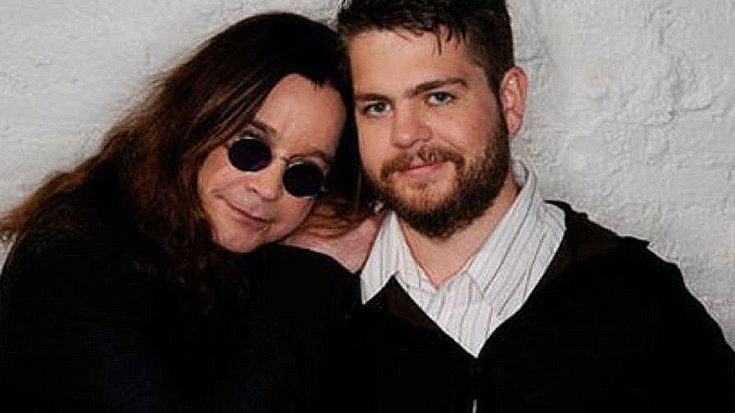 When your dad is one of the most controversial and wildly entertaining cultural icons in the world, it goes without saying that some of your life lessons are going to be a little…well, bizarre. In the case of Jack Osbourne, being the son of the legendary Ozzy Osbourne came with its own pitfalls and lessons in what not to do, ranging from crippling drug abuse to marital troubles, but at 30 years old, Jack is a father of two and a husband who reveals that while his father has shown him how not to live life, he’s also given him one key piece of advice that he lives by still to this day:

“‘Always be on time,'” says Jack, who prides himself on his punctuality and thanks to his father, sees it as a sign of respect for other people and their time.

Funny – somehow we always thought it would be Sharon that would be the taskmaster, keeping her husband and family on a strict time table, but according to Jack, Sharon is always late and when the kids were young, had a habit of being late to pick them up from school whereas Ozzy, even at his worst, was always the punctual parent when it was his turn to ferry the kids back home.

Ozzy may be a lot of things, but at the end of the day he’s just a father who wants what every parent wants: to raise socially and morally responsible children who respect themselves and the world around them, and we can’t be mad at that.