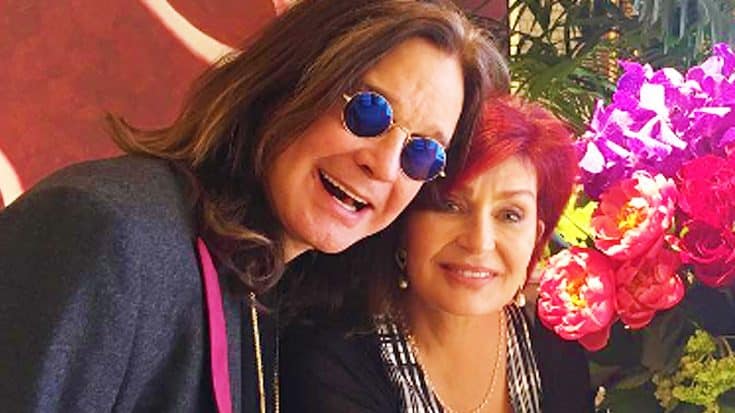 2016 was a rocky year for the Osbourne family. Ozzy and Sharon were enduring some difficult relationship struggles, and at one point were on the brink of splitting up for good. Ozzy had admitted to cheating on her with five different women, and Sharon kicked him out of the house, and gave him an ultimatum: sex addiction rehab, or divorce. Ozzy went into rehab, and was released, and the two began to make amends.

Part of their amends was announcing during the holiday season, that they intended to renew their vows at some point in 2017.

Well the two stuck to their word, and recently renewed their vows at The Wynn in Las Vegas. From the looks of it, the ceremony probably took place over Mother’s Day. Sharon posted an Instagram photo of her and Ozzy with a bouquet of flowers, and the caption “The best Mother’s Day ever!”

We’re happy for Sharon and Ozzy, and wish them love and happiness for the rest of their lives.

The best Mother's Day ever!