Ozzy And Sharon Osbourne Confirms Biopic Is A Go 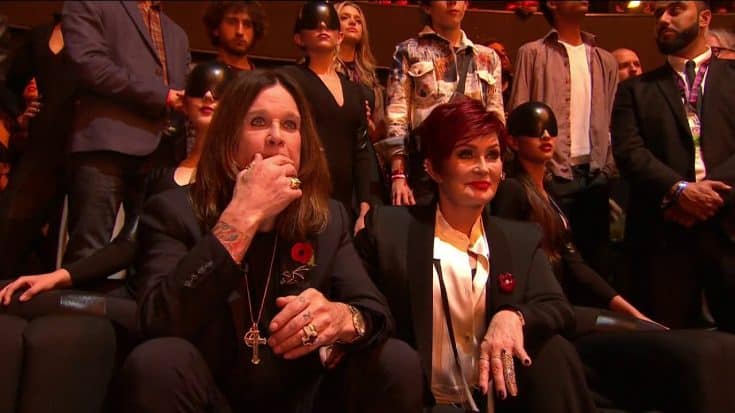 A Film On The Couple’s Epic Love Story

Ozzy Osbourne’s wife and manager Sharon previously told Daily Mail about a possible biopic on their well-publicized relationship. The yet-untitled feature film from Polygram Entertainment will follow a biopic format, and Oscar nominee Lee Hall will be scripting it. Sharon and her kids Jack Osbourne and Aimée Osbourne are set to produce it via Osbourne Media along with Polygram Entertainment’s Michele Anthony and David Blackman and Sony Pictures’ Andrea Giannetti.

“Our relationship at times was often wild, insane and dangerous but it was our undying love that kept us together,” Sharon said in a statement via Variety. “We’re thrilled to partner with Sony Pictures and Polygram to bring our story to the screen.”

The film will feature Ozzy’s music from Black Sabbath and from his solo career.

“People are going to watch it go, “This isn’t allowed. They shouldn’t behave that way and put it on film”,” she continued. “But [we’re] only talking the truth. Some people have volatile relationships and ours was very volatile.”