Orianthi Just Messing Around On The Guitar Is So Good, It’s Ridiculous 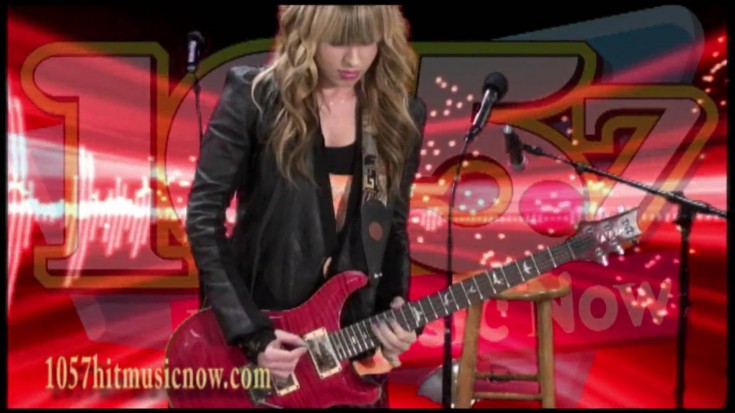 And just like that, we fell under her spell. You know Orianthi as part of Alice Cooper’s band but did you know she was also in Michael Jackson’s supposed series of shows “This Is It” and handpicked by the King of Pop? You can see her take the stage in one footage of MJ’s rehearsal for “They Don’t Care About Us” and she totally rocked it! If that’s not enough, she was with Carrie Underwood during the 2009 Grammy Awards as the lead guitarist. And let’s not forget that she received a personal invitation from Santana and yeah, they played on-stage when she was still 14! Well, this girl knows her guitar really well and she doesn’t hesitate to show off with her lightning fast shredding. She sounds so good! We wish we can play half as good as her. Oh the things we’d do to have such talent.

What else can we say? Orianthi’s just perfect!