One Of Jimi Hendrix’s Guitars Is Going Up For Auction, And The Starting Bid Is Absolutely Ridiculous! 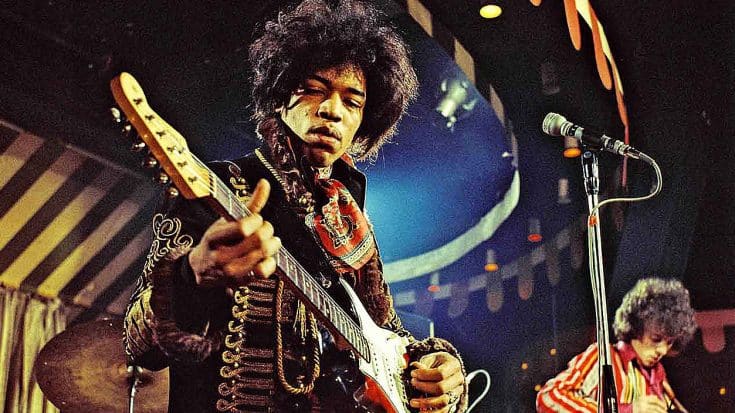 That’s More Money Than I’ll Make In My Entire Life!

It’s pretty safe to assume that any tangible item that belonged to Jimi Hendrix would sell for an unimaginable amount of money. Heck, you could probably sell his used toothbrush for a small fortune.

This truth will be ever so apparent this June when Jimi Hendrix’s Black Pepper Fender Stratocaster that he played at the Monterey Pop Festival will go up for auction in Beverly Hills. The bid will start at $500,000 and experts say that the bid will reach at least $750,000.

For clarification, this is not the guitar that Jimi Hendrix set on fire at that festival. What many people actually do not know is that the Black Pepper Strat was played for most of that show, but towards the end of his set, he brought out the other Strat (which was partially broken) and ended the set with him setting that particular one on fire. The burned guitar was sold for $380,000 in 2012

Here’s my question. Even if you had the money, would you pay $500,000 and beyond for a guitar that once belonged to Jimi Hendrix? Given that a broken and charred guitar 0f his sold for almost $400,000 it’s pretty safe to assume that the Black Pepper Strat will easily sell for a lot more.