One Member Of Aerosmith Has Fighting Words For Ritchie Blackmore 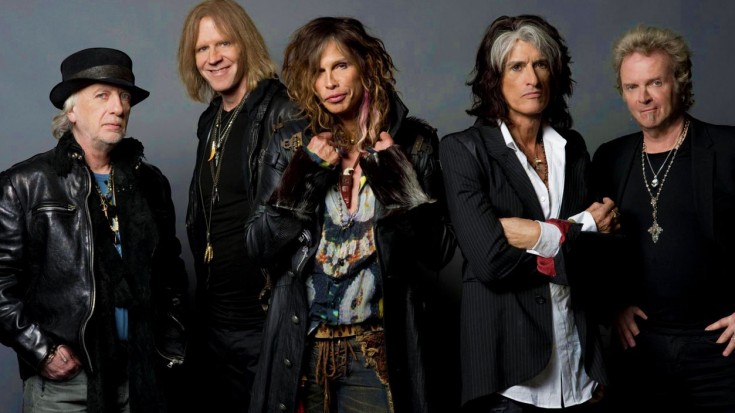 Ouch – Did He Really Just Say That?

While the rest of the rock world is celebrating Ritchie Blackmore’s triumphant return to rock after nearly 20 years, there’s one member of the rock community with less than kind words for the Rainbow guitarist. Aerosmith bassist Tom Hamilton, who is currently on the road with Irish rock band Thin Lizzy, had the chance to check out one of the recently re-formed Rainbow’s shows at last month’s Monsters Of Rock festival and judging by comments made later to Aerosmith bandmate Joey Kramer, Tom was the only one unimpressed.

“He was playing lead sort of just like right off the record and not in a real passionate way. A little flat,” revealed Hamilton on Boston’s WZLX.

Okay – everyone is entitled to their opinion as far as live shows go and hey, every musician has their off nights, but the next comment just seems a little…well, mean: Joey then asks Tom about Ritchie’s appearance and if the 71-year-old rock legend was fat or thin, to which Tom replies by calling Ritchie “a little pudgy”.

So far Ritchie Blackmore has yet to actually respond to Tom’s comments – a musician who’s been called every name under the sun, there’s no doubt in our minds that at 71 Ritchie’s got some pretty thick skin and after 50 years in music, we’re pretty sure that he neither cares or has the time to worry about what people think of him.