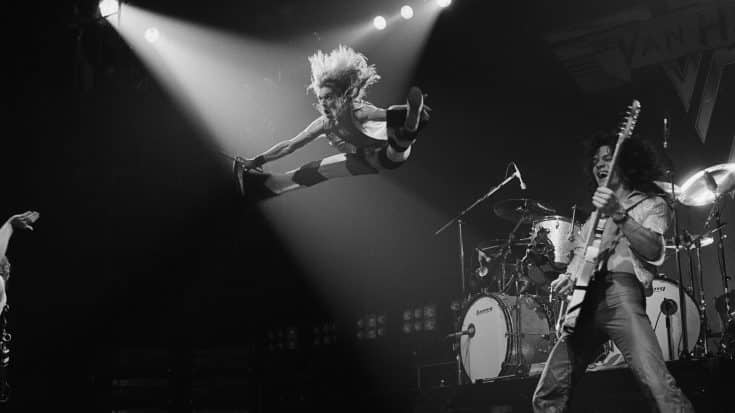 Van Halen’s story has always been an interesting one. Mostly because their lineup has changed several times and controversy seemed to follow them anywhere they go especially with every departure of their band members. They were one of the biggest rock acts in the ’80s. Aside from millions of albums in sales, they also sold out shows with people scrambling to witness their larger-than-life and unforgettable live performances.

On February 28, David Lee Roth appeared on The Joe Rogan Experience and spoke at length about various subjects including Van Halen’s formative years. According to him, performing covers in clubs helped them shape their sound and style.

“Your end game depends on how you started, it’s like chess. We began very early on identifying that there’s a whole lot of different neighborhoods in Southern California. I knew this from being with my dad, all of his patients – it’s like a Benetton ad – that’s part of the beauty of Pasadena: you got everybody.

“What you play at the birthday party in the Spanish-speaking neighborhood (sings some Santana), is different than what we’re gonna play for the surfers out at Venice Beach – that’s Aerosmith stuff. And then you have the working man out in San Bernardino – that’s ZZ Top. Subtle, but important: genius is in the details.”

For the past few months, there have been rumors about a Van Halen reunion. Roth didn’t confirm any of it so we’ll just have to wait and see.

Check out the rest of the interview below…