Not Everyone’s A Fan Of The Dio Hologram, But Wendy Dio Has Words For The Naysayers! 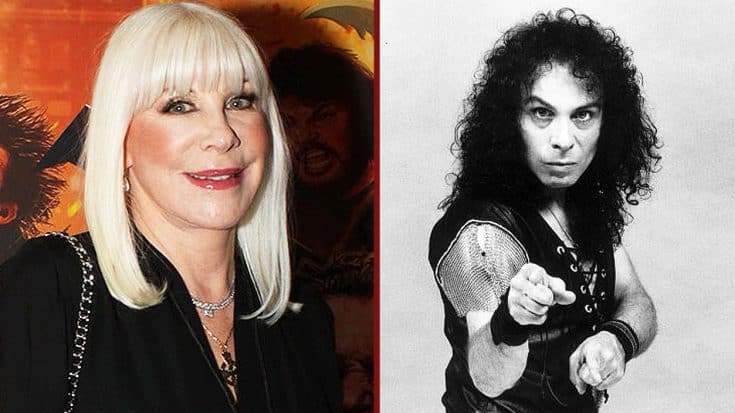 Ever since the Ronnie James Dio hologram made its debut, reactions have been quite mixed. Many fans love the idea, yet some think it’s an insult to RJD’s legacy. Whatever side of the fence you fall on you can’t deny that it’s an intriguing idea. Nevertheless, the one that is taking the negativity on the chin is RJD’s wife Wendy. Despite all the flack, in an interview with Ultimate Classic Rock, she has wise words for all the naysayers!

“I get called cash cow. Well, actually it’s costing us a hell of a lot of money. We didn’t need to do it, but we’re doing things that we always did. Ronnie did things for his fans, and we’re trying to continue doing that.”

“A lot of people don’t like the idea and some people do. It’s done with love for the fans. It’s for those who would love to see him on the stage again with his bandmates, and for those who never got the chance to see him.”

“We always tried to make a hologram, Ronnie and I. In 1986, those who saw the Sacred Heart tour saw that we did a rear projection of Ronnie’s head in a crystal ball, talking. Ronnie was always very very fascinated by Disney World and all the holograms that were in there. So I think he’d give his blessing to this. He was also an innovator in music, so why not an innovator in technology?”

“It’s a long process; it takes a long time. It won’t be ready until September or October, maybe this year, maybe not. But we’re working on that, and we’re hoping to put that out.”

What do you make of her viewpoint? Do you agree with her? Do you think that Ronnie James Dio would ACTUALLY want to be resurrected in hologram form? Let us know your thoughts in the comments below!