No St. Paddy’s Day Is Complete Without Thin Lizzy’s 1973 Performance Of “Whiskey In The Jar” 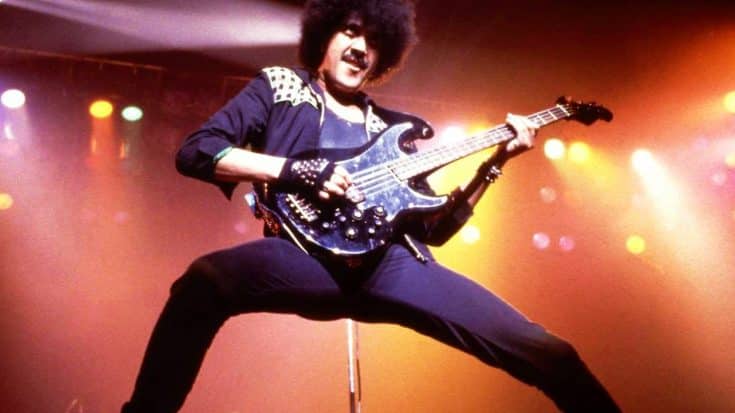 Traditionally known as an Irish folk song, ‘Whiskey In The Jar’ was given a facelift in 1972 when Irish rockers Thin Lizzy covered it for their album Vagabonds Of The Western World. While keeping with the song’s roots, with the addition of an electric guitar and late frontman Phil Lynott’s smoky vocals, it quickly became one of Thin Lizzy’s biggest hits, right alongside ‘Boys Are Back In Town’ and ‘Jailbreak’.

One of the song’s most notable covers is from Metallica, who covered it for their 1998 album Garage Inc.

This 1973 footage features the boys of Thin Lizzy performing ‘Whiskey In The Jar’ live on Germany’s Musikladen television program, and it’s honestly one of the best of the band’s career. Lynott always gave profoundly honest performances, and was never shy about his pride in his Irish roots – watching him sing an updated version of a song that no doubt every Irish grandmother has sung to their grandchild is nothing short of a treat!