Night Ranger’s Kelly Keagy Receives The Best News Ever, And We Can’t Be Happier For Him! 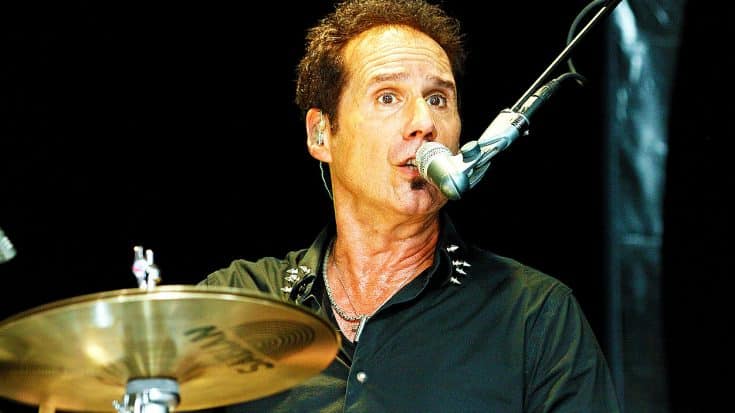 Earlier this year, in March to be exact, Night Ranger released their latest studio album Don’t Let Up. However, around the same time drummer Kelly Keagy had a slight health scare, and although he could have played through it, doctors suggested he deal with it immediately and it put him out of commission for a little while, and miss a few shows.

Keagy had heart surgery, which derived from his asthma and a birth defect in his aortic valve. Keagy could have played through it, and waited until after the scheduled shows were completed to do it, but after some examinations, doctors urged him to take care of the situation immediately, rather than wait.

“It was a birth defect, where I have a bicuspid instead of a tricuspid like everybody else does. In other words, there’s just two flaps and not three. Those tend to fail after you get to a certain age, after 50 or 60. After we started taking a look at it, it started closing more rapidly in the last year and a half. The symptoms started to get a little bit worse. They went up there with a camera and they took pictures and they said, ‘You know, there’s no blockage. You might be able to do that. But the valve itself is getting worse by the month, closing and it’s getting tighter.’ Plus, when they would put a stethoscope on there it was making all of this noise, this backwash, of blood going back in the opposite direction. So that’s when they really said, ‘Look, this is getting serious, and I don’t think you should wait, but it’s up to you. I would hate for you to be out there and something catastrophic happen.’“- Keagy said.

Well, Keagy announced recently that he will be returning to tour with the band, after a few long months of resting! We’re so happy to see him returning to behind the kit, and are truly happy that his health is okay! Welcome back, Kelly!

Check out Night Ranger’s new video for their song “Running Out Of Time” down below!