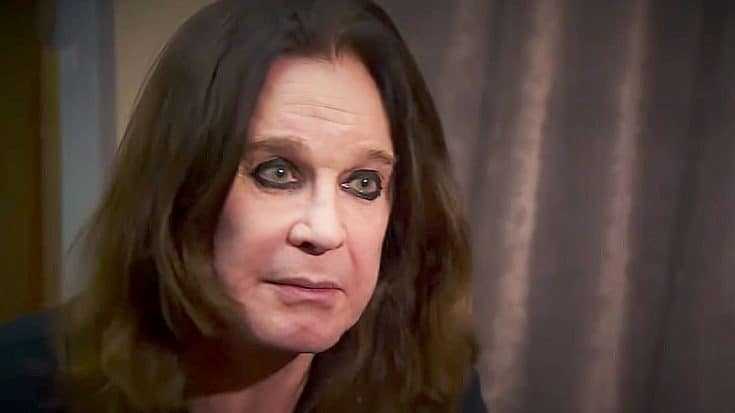 For those unaware, a few months ago, former Ozzy Osbourne bassist Bob Daisley recently filed a lawsuit against the aforementioned Ozzy Osbourne on a account of unpaid royalties. The whole things kept in process these past several months, yet we never heard much after that, that is until now.

According to Courthouse News Service, U.S. District Judge Christina Snyder ruled that the case the case is not for the court to settle and be settled through arbitration.

A representative of Ozzy’s recently released a statement regarding the whole issue.

This is obviously a crappy situation for everyone. Lawsuits are one of the quickest ways to tear apart family and friends and it will be hard for anybody to recover from this even with the case being dismissed.

What do you make of this whole situation? Do you think that Bob Daisley has a right to sue Ozzy Osbourne for more money? Let us know YOUR thoughts in the comments!