News | Lindsey Buckingham & Christine McVie Announce First Concert Together, But Where Will It Be? 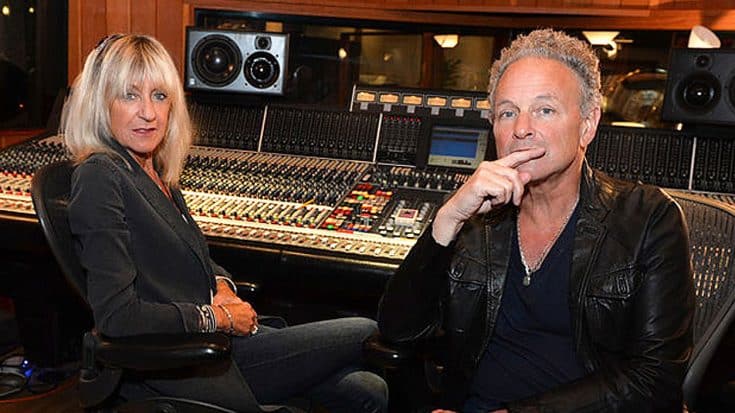 The Time Has Finally Come!

It wasn’t too long ago that Fleetwood Mac’s Lindsey Buckingham and Christine McVie announced that they would be heading into the studio to create their first duet album together, since then one of the main questions has been, when the blimey heck are they gonna play live together. The answer is soon… very soon.

The two have just announced that they will be performing their very first duet concert at the Chateau Ste. Michelle Winery in Woodinville, WA on July 19th. Needless to say, this is something to get very, VERY excited about!

Not only is this exciting news because we get to see two legendary musicians perform together, but it’s also very exciting because they’ll be fresh out of the studio with brand new music to debut! The two have been working endlessly to create the kinds of hits that only they can make. So it goes without saying that if you’re in that area, you better not miss this amazing opportunity!

Chances are that after this, they will be playing more places across the country and maybe even overseas, however, that is purely speculation. What do you think of this announcement? Are you excited and will you be going? Let us know in the comments!