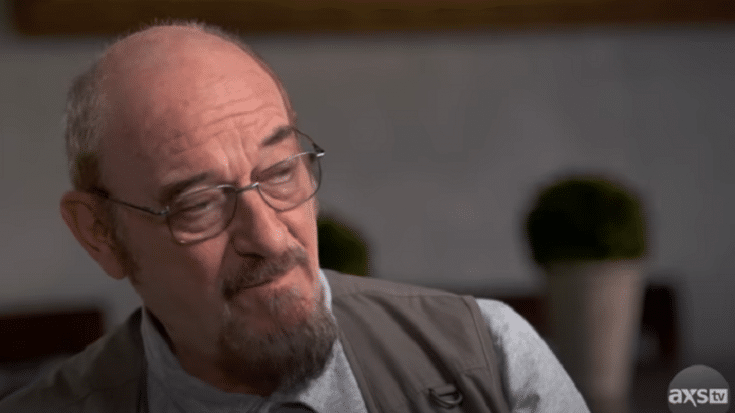 After the revelation of Jethro Tull’s Ian Anderson on the latest episode of AXS TV series The Big Interview that he has chronic obstructive pulmonary disease or COPD, he released a statement to clarify his “My days are numbered” revelation.

He wrote, “Thanks for your concern but no worries about my diagnosed COPD and asthma. I have had 14 months with no infections and no bronchitis so last year was the first since my twenties when I didn’t get sick at all. The conditions I have are early-stage and I plan to keep them that way.”

And about the particular comment that worried fans, he said: “I really meant when talking to Dan Rather last September that my days as a singer were numbered rather than days to live! After all, I am 73 years old this August! But I should be OK for a few more years if COVID doesn’t get me first.”

He added, “A mild COPD or asthma are just things to live with for the millions around the world who suffer. But no impact at all on my daily life as long as I don’t catch a cold or flu virus and suffer the subsequent heavy bronchitis which, for me, historically follows since I was a young man. But on the upside I don’t suffer from Hemorrhoids or erectile disfunction. So, things are looking up, not down. (Puns fully intended).”

Speaking about the coronavirus pandemic, Anderson shared that observing proper hygiene and social distancing has become “a way of life” for him. In fact, he told Rolling Stone that because of his health condition, he’s been wearing face masks during travels for a while already.