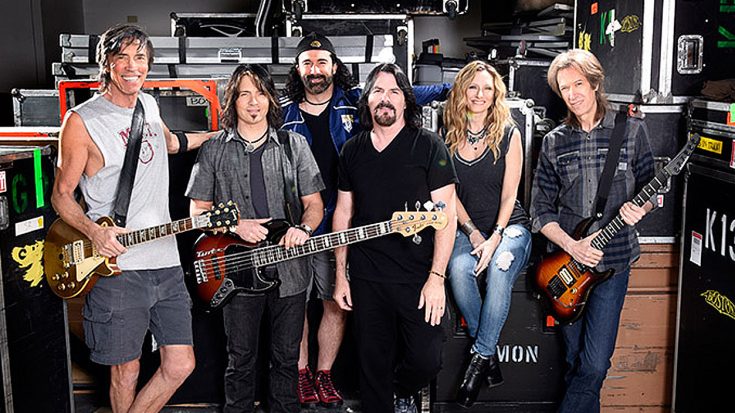 Time To Get Excited!

Well folks, the long wait is finally over! Legendary rock band Boston have announced that they will be embarking on a tour in parts of North America.

Boston truly is one of the most special bands in the world of rock and roll. Though some of the faces are different these days, the band is still every bit as awesome as they were before, if not more so. If you’ve seen the band live before, then you’ll know just how awesome hey’ll be live on this tour that they’re about to embark on.

The band has endured a rocky road on their path to success, but they have persevered and are overly deserving of a rock and roll hall of fame induction. They are one of the best pure and simple.

The tour dates are listed below. See if they’re coming to your city!