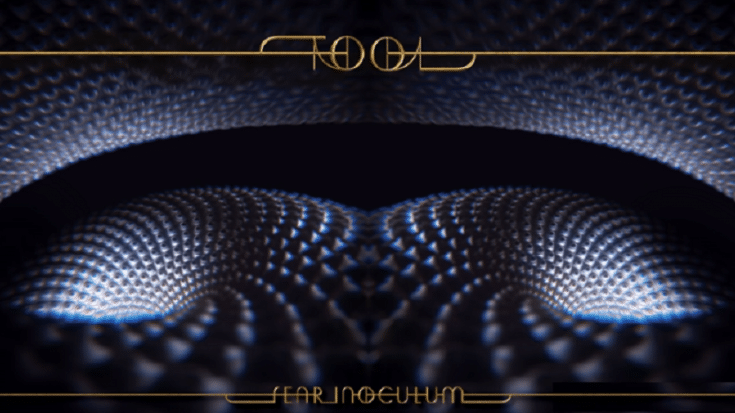 Tool has been dominating the charts ever since the release of their fifth studio album Fear Inoculum. It’s their first new material in thirteen years and it was a spectacular comeback to say the least since the 10-track LP debuted at #1 on the Billboard 200. They took the top spot in the Billboard Artist 100 for the second time, making them the seventh rock band to have spent multiple weeks at No. 1.

And that’s not even the best part. All ten songs, yes including the interludes, made it to the Hot Rock Songs chart with the title track leading at #3. Back in August, every single one of their albums didn’t just make it to the Billboard 200 but they all cracked the top 20.

In an interview with with BBC Radio 1’s Daniel P Carter, Maynard James Keenan talked about why it took over a decade to follow-up 10,000 Days. He said, “I think a lot of it is just that age where you want it to be right and we’ve had some success in the past and the fear of this thing coming out and not being accepted—the fear that it’s not as good as it can be—that can be detrimentally crippling.”

Tool will kick off their 2019 North American Tour on October.