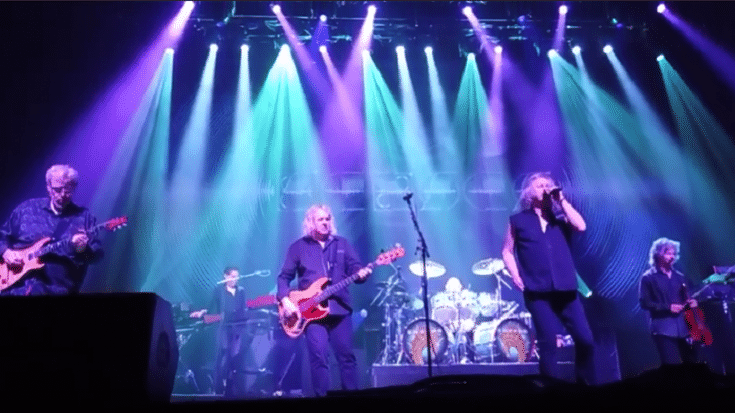 A New Album After Four Years

Kansas just announced the follow-up to 2016’s “The Prelude Implicit”. Their 16th studio album is titled “The Absence of Presence” out on June 26 which will coincide with their Juke Box Heroes tour with fellow rockers Foreigner and Europe. The track list for the nine-song set is yet to be announced but they’re set to release the first single on April.

Founding member Phil Ehart told Billboard, “This sounds like Kansas. Zak [Rizvi] wrote the majority of The Prelude Implicit and this album, and now having Tom Brislin add a couple of his songs and his keyboard prowess really pushes the band even more toward that original sound, which is not easy to do by any means. You’ve got to have the material. You’ve got to have the singer to sing it. You’ve got to have lyrics that are Kansas-type lyrics. These guys get it, and the other four of us who have been here for 20, 40, 50 years, we’re just sitting here grinning, going ‘This is great!'”

Ehart also admitted that they would’ve finished the album sooner if it wasn’t for the massive success of their recent tours. The European leg of their Point Of Know Return trek will kick off on October 18 at the London Palladium and wrap up on November 10 at Amsterdam’s Holland Carre Theatre.