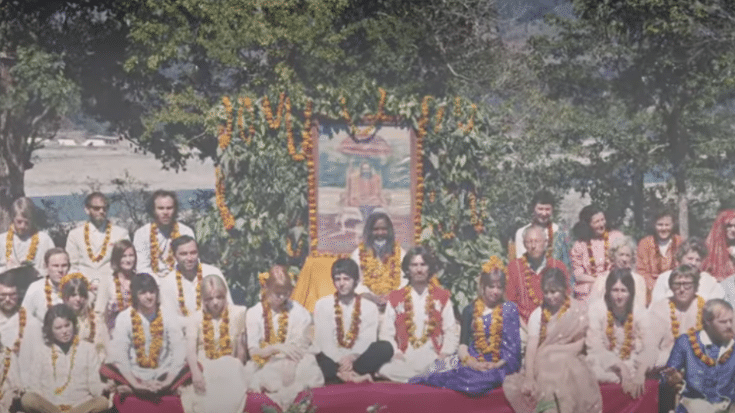 It Arrives In Cinemas In Autumn

A new documentary titled “The Beatles and India” is set to premiere in UK on June 6 at the BFI in London for the Tongues On Fire UK Asian Film Festival – ahead of its full release. It follows the infamous 1968 trip of The Fab Four to Rishikesh, India which inspired numerous classic hits and deeply influenced their music. A companion album, titled “The Beatles and India: Songs Inspired by the Film”, is slated for release in fall. It will include cover versions of Beatles songs performed by Indian artists.

In a press release, the film promises “rare archival footage, recordings and photographs, eye-witness accounts and expert comments along with location shoots across India.”

Tracklist for “The Beatles and India: Songs Inspired by the Film”