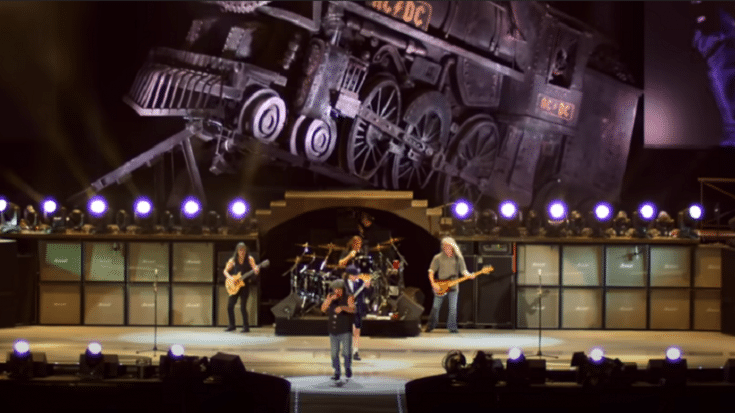 It “Has Been Recorded”

For over a year now, there’s been plenty of rumors from reliable sources that AC/DC’s busy recording a new album and they’ll be supporting it with a world tour. Vocalist Brian Johnson and drummer Phil Rudd were also rumored to have joined the lineup again. While the band members haven’t confirmed or denied anything, those close to the legendary rockers were more than happy to give updates.

Twisted Sister’s Dee Snider, who’s a close friend of AC/DC, has been dropping updates in behalf of the group. More recently, Snider revealed in an interview with ABC Audio that the new album “has been recorded” but its release has been delayed due to the ongoing coronavirus pandemic.

He also adds, “This is gonna be a miracle of technology. What will be achieved, the reuniting of the band that we know for one more album, is gonna to be uplifting and heartbreaking at the same time. Because nothing goes on forever. But this is the ultimate ‘one more time.'”

Snider included a cover of the AC/DC classic hit “Highway to Hell” in his 2019 live performances. Speaking about it, he tells ABC Audio: “AC/DC is a huge influence on me. The band influenced my songwriting. Bon Scott, the original singer, influenced my vocal style. And I’ve always felt that ‘Highway to Hell’ was the international heavy metal anthem.”