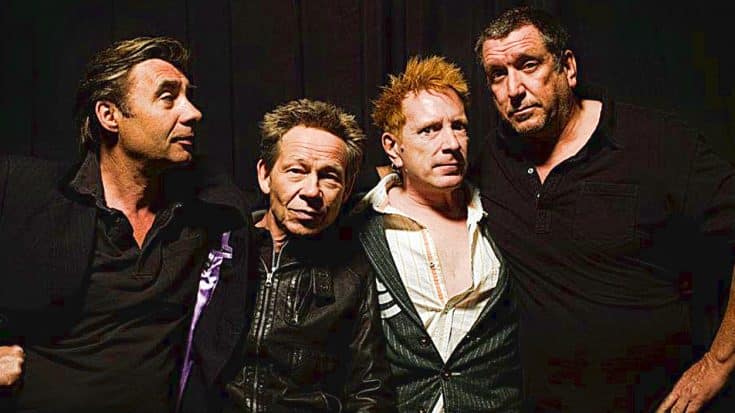 Just the other day, punk rock fans all over the world were sent into a frenzy with the news that filmmaker Ayesha Plunkett and Starlight Films were teaming up to create a biopic about the Sex Pistols. The news came from Daily Star via NME where Ayesha expressed her enthusiasm about the film saying…

“We were impressed by the box office takings for Bohemian Rhapsody. It only goes to show the public has an appetite for these films.”

Given the success of both ‘Bohemian Rhapsody’ & ‘The Dirt’ plus the anticipation of ‘Rocketman’, biopics are all the rage, but unfortunately, it looks like the Sex Pistols biopic may not be happening. At least not officially…

You may have seen recent reports of a Sex Pistols biopic. For the avoidance of doubt this film would be unauthorised, unofficial, and not endorsed by Sex Pistols.

Every rock biopic that has been made thus far has been with the blessing of the band band at subject. So without the blessing of the Sex Pistols, it could still be made, but it may not get the support of the band. Therefore, getting positive press and marketing for the film would be extremely difficult and borderline impossible.

Time will tell how the band and Ayesha proceed with making this biopic happen, but for now, it looks like we may have gotten our hopes up for nothing.

As of today, ‘Bohemian Rhapsody’ remains the most commercially and financially successful rock biopic in history. The film has grossed $890.2 million at the box office and has earned two Golden Globes as well as five Academy Awards. ‘The Dirt’ has just been released on Netflix and is getting much critical praise.

Now, with the release of ‘Rocketman’ around the corner, filmmakers are currently working to create biopics for Prince, David Bowie, John Lennon & Yoko, and Ozzy & Sharon Osbourne. We’re sure that more will be announced.