Neil Young On A Roll With “Barn” Album Follow Up Announcement 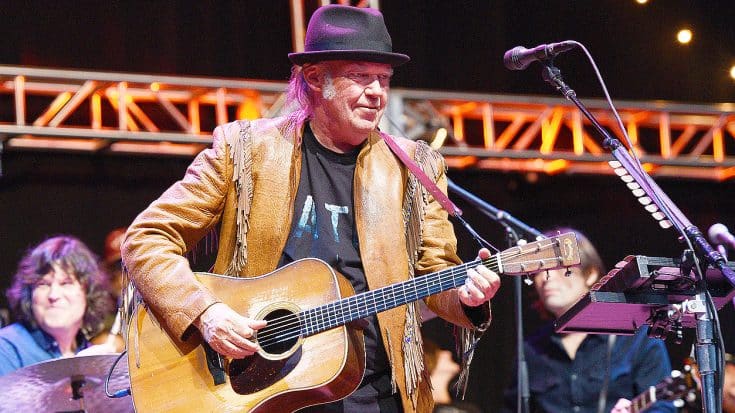 Neil Young keeps on surprising us with records after records. Just this 10th of December, Young released the album Barn. Together with Crazy Horse, they’ve made 10 tracks on that album. And now, Young says he’s already preparing for another album.

During an interview with the Rolling Stone, he was asked what makes him continue to write and record songs and he said,

Truly, Young is still driven by passion after all his years in the music industry.

You would think that Young never leaves the studio because while recording new ones, Young is also remastering tracks from his old records that came from the 70’s and 80’s. He dug up his old songs from the vault and included them on the album Homegrown that came out the same time as Barn and the upcoming album Summer Songs that is still on the works.

Unlike other artists, Young has a unique way of making his tracks. He said,

“I don’t sit and play the guitar and sing the song,”

“I might sing one verse, or think it while I’m playing, maybe humming or something. Then I write all the words out and I try to never do it again until it’s being recorded with the band. Right before we do it, I’ll show the band the changes and I’ll let them play for a few minutes. Then I just start.”

Surely, Young is a proof that you’ll never get tired doing what you love.