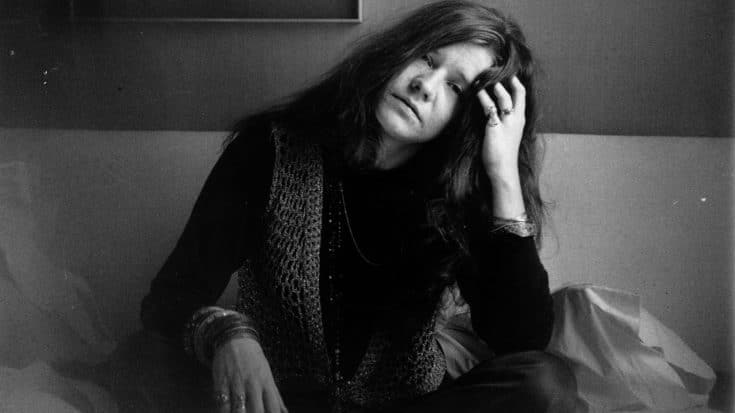 Neil Young and Janis Joplin were among the artists who performed during the legendary Woodstock Festival in 1969. However, both their performances were not included in the documentary film. Young previously didn’t give his permission to release his performance.

This year, Woodstock will be celebrating its 50th anniversary and what better way to do that than by holding two separate concerts and festivals PLUS a new documentary!

A Star is Born producer Bill Gerber is working on this film which will serve as a “companion piece” to the original one released back in 1970. Gerber’s piece will feature performances previously unreleased – those from Neil Young, Janis Joplin, and Young with David Crosby, Stephen Stills and Graham Nash. There’s no release date but it will probably be around August – the same dates of the concerts.

Gerber shared with Deadline that there are lots of good stuff in there.

“The film has new interviews and is also the Young Men With Unlimited Capital story of John Roberts and Joel Rosenman, these two young guy who started Woodstock as a capital raise to build a recording studio. There is also material no one has ever seen. Neil Young was not in the movie for a variety of reasons, until now. There is unseen footage of Janis Joplin and performance footage that hasn’t been seen.”

“There are some good stories like how [New York governor] Nelson Rockefeller was going to send in the National Guard to shut the festival down. Roberts and Rosenman had family in finance and banking and they got on the phone with the governor and pleaded with him to call off sending in the National Guard on that first Saturday. Otherwise, the festival never would have happened.”

Stay tuned for more updates about this documentary.