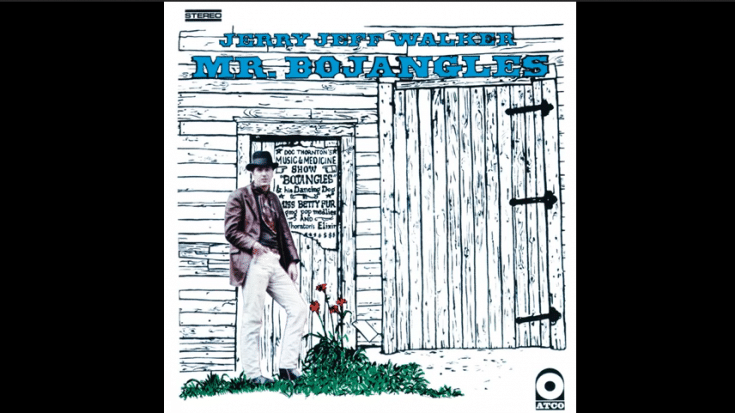 Texas country singer and songwriter Jerry Jeff Walker has died at the age of 78 following a lengthy battle with throat cancer. Spokesman John T. Davis told the Associated Press on Saturday, “He had battled throat cancer for many years, and some other health issues.”

Jerry Jeff Walker was born Ronald Clyde Crosby and it was in New Orleans where he took a stage name. He moved to Austin, Texas in 1971 and in 1973, he released the landmark record “Viva Terlingua” and has since churned out over two dozen albums.

Best known for the hit “Mr. Bojangles,” it’s what propelled him to superstardom. It has been covered numerous times by other iconic musicians like Bob Dylan, Dolly Parton, Nina Simone, and Neil Diamond, to name a few.

He pioneered the “outlaw country” genre alongside fellow icons Willie Nelson, Waylon Jennings, and Michael Martin Murphey. Walker explained to Rolling Stone in 2018, “‘Outlaw country’ made it sound like you had to go to jail to be an artist, but it’s just that some people like Waylon and Willie were outside the business [norm]. People said, ‘We’re different, but we’re not hillbilly country.’ We didn’t blacken our teeth and wear baggy pants, we just liked cowboys and played like that.”

In 1986, he launched the independent record label Tried & True Music. And in 2017, he was diagnosed with throat cancer and had to undergo chemotherapy and radiation.