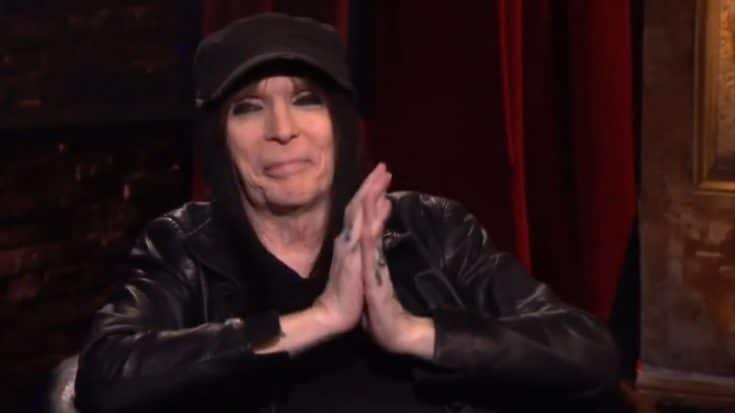 One of the founding members of Motley Crue, Mick Mars, recently announced his retirement from tours.

One of the pioneers and long-serving members of Motley Crue, recently announced that he is retiring from touring. An official statement from the band was published wherein they noted that the guitarist decided to retire from touring “due to his ongoing painful struggle with Ankylosing Spondylitis (A.S.).”

They’ve added that, rest assured, “Mick will continue as a member of the band but can no longer handle the rigors of the road.” The rocker originally named Robert Alan Deal had always been the elder statesman of Motley Crue. He is more than seven years older than all of his Crue bandmates.

Unfortunately, his health condition plagued him throughout his career. The aforementioned ankylosing spondylitis, a chronic, inflammatory form of arthritis has gradually impaired his movement.

Meanwhile, Motley Crue recently announced that they will be having their 2023 world tour alongside Def Leppard which follows the success of their recently concluded 2022 Stadium Tour trek. Aside from Def Leppard, Poison and Joan Jett & the Blackhearts served as special guests on the tour. It became the biggest tour ever happened for both bands, for the record.

The replacement for Mars in their touring lineup is yet to be announced.