Motley Crue Will Tour With Def Leppard and Poision in 2020 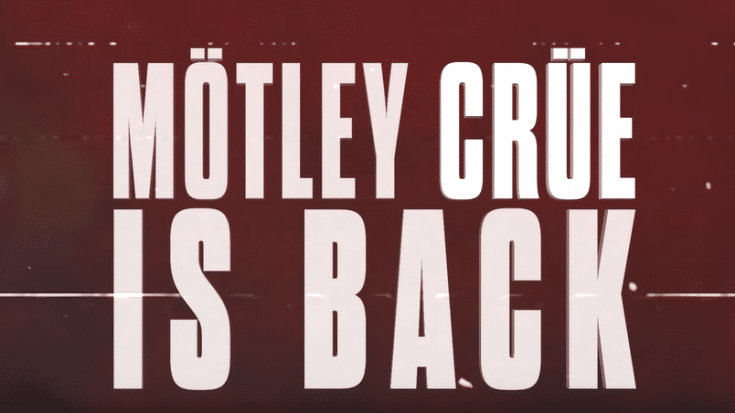 Motley Crue is reportedly going out of retirement and going on tour in 2020 with Def Leppard and Poison. Motley Crue released an official video this past Monday to confirm all the rumors. They didn’t really appear in the video, instead, it was Machine Gun Kelly who portrayed Tommy Lee in the Netflix movie “The Dirt”. He announced that they are “blowing up” their cessation of touring contract to reform again.

“Legally, we can’t play again,” bassist Nikki Sixx claimed to Rolling Stone backstage at a 2014 show in Denver. “The only loophole is if all four band members agreed to do it, we could override our own contract. But we know that will never happen. There are people in this band who will refuse to ever do it again, and you’re talking to one of them. There is no amount of money that would ever make me do it again because I have such pride in how we’re ending it.”

Motley Crue played an overall 158 shows on their final tour and wrapped up in their hometown back on December 31, 2015.

But since the release of their movie “The Dirt”, Motley Crue has found themselves with new support from their new and younger fans. Making sure that their upcoming stadium tours will be on hell of a ride.

Watch the video below: