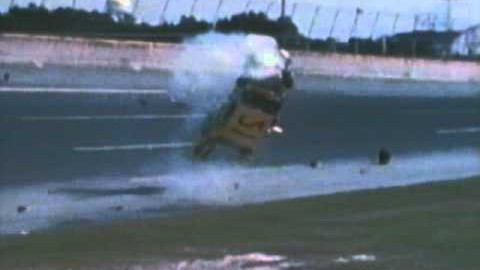 Who needs a steaming cup of coffee when you can just plug this in and put the volume on max? I heard it’s much more effective than caffeine at waking you up. Other than that, it’s also a good track to play when going on long drives but just avoid the temptation of speeding up. It’s just bad ass like that.

If you saw the trailer for this year’s Lego Batman movie, you probably recognized this song. And in 2015, a Russian metal group called Arktida covered this and added a horn section. And let me tell you, you have to listen to it. I promise it’s not a waste of time and it will make your day 100% better.

When they released a new video in 2011, the band said:

“We documented the whole tour, top to bottom (the good, the bad and the ugly) and as we were looking through all the amazing footage, we thought how cool it would be to cut together a ‘best of visual’ for the fans who made this tour happen. This one is just for the fans, from us.”

This is definitely one of the Crue’s best!