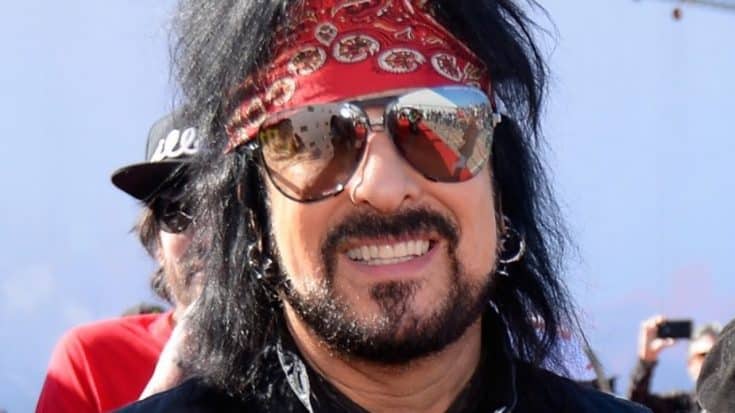 Motley Crue‘s bassist, Nikki Sixx, recently addressed some of their fans’ queries about the band whether they consider doing a farewell tour soon or not.

Previously, they had announced that they would hit the road with Def Leppard for a co-headlining North America tour together with Joan Jett & the Blackhearts and Poison. The Stadium Tour marks as their first appearance after seven years, that’s why it’s special for them.

The fans were expectedly looking forward to it. However, because of the pandemic, questions have been raised concerning whether the tour would happen. For the record, it was already postponed twice due to the restrictions and was eventually scheduled for 2022. Although the fans’ worries continued, Sixx relieved them by hinting the setlist.

Good thing, the tour went as planned this time, and the highly anticipated Stadium Tour began on June 16. The band shares how grateful they are for the number of attendances. While Sixx was answering his fans’ questions on Twitter, some expressed their curiosity about whether this was their last tour.

He revealed that they have no intention of stopping now, responding to one of them. The bassist furthermore stated that they would continue touring throughout the year when asked whether they considered doing another tour after the current one. Sixx said:

And his response when asked whether they would continue touring after the Stadium Tour was:

“The tour will go all night year around the world. The home was a nightlight for us.”