Stevie Ray Vaughan’s Most Moving Performance- “Life Without You” 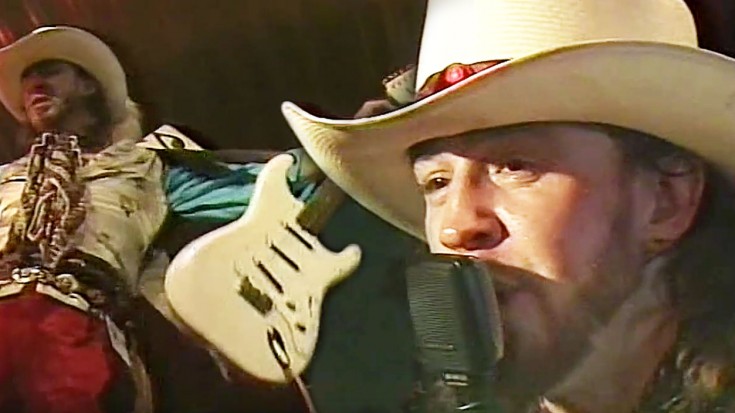 From DVD “Live in Pori Jazz Festival 1985,” a younger and extremely talented Stevie Ray sings out his heart and soul to “Life Without You,” well enough to move someone to tears. Written about friend Charley Wirz, of Charley’s guitar shop, every word is clearly special and real to Stevie in this emotional performance.

Interesting Fact: The White Stratocaster Vaughan played that was fitted with Danelectro Lipstick Tube Pickups was made by Wirz with the help of Stevie’s Guitar Tech Rene Martinez.

As Stevie played some of the most insanely beautiful blues on the sentimental piece of equipment, it is evident that he not only dedicates the song but the music in its rawest form to Charley. And when there were no words left, he let the guitar sing for him- all the things he wished he could say to his friend and things had already been said but were every bit worth repeating.

Having viewed countless SRV performances, we would have to say that this one in particular really tugs at our heart strings in a way we have yet to feel before. Or maybe it’s just Stevie’s stunning quote at the end of performance about love and keeping each other close– it’s a possibility, but regardless this performance speaks to us in ways which cannot be explained.