More Than 25 Years After His Death, A Lost Stevie Ray Vaughan Track Surfaces 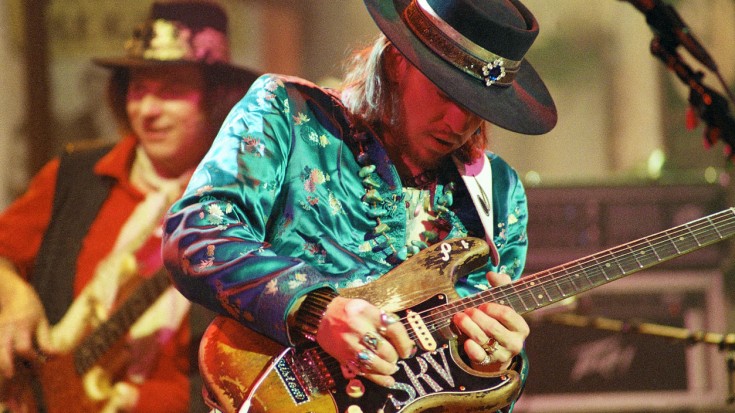 This year marks the 26th anniversary of the death of Texas blues legend Stevie Ray Vaughan and still, he manages to keep surprising us at every turn! Like any musician, Stevie was unfortunately unable to record everything or release everything during his short career, which is sad but ultimately left ample room for fans and friends to come forward with rare recordings that otherwise would have never seen the light of day – which is what happened in the case of the newly surfaced “Chateau Strut”.

Written by Stevie Ray Vaughan and friend/former bandmate Doyle Bramhall, “Chateau Strut” was never actually recorded until several years after Stevie’s death, when Bramhall featured it on 2007’s Is It News – but based on this ultra rare audio recording, Stevie got the chance to perform it at least once before he died and in true Stevie Ray Vaughan fashion, he absolutely smokes this hard charging funky jazz instrumental with that unmistakeable guitar playing!

Check it out in the audio below and while you’re at it, here’s the proper studio version recorded by Doyle Bramhall, too.